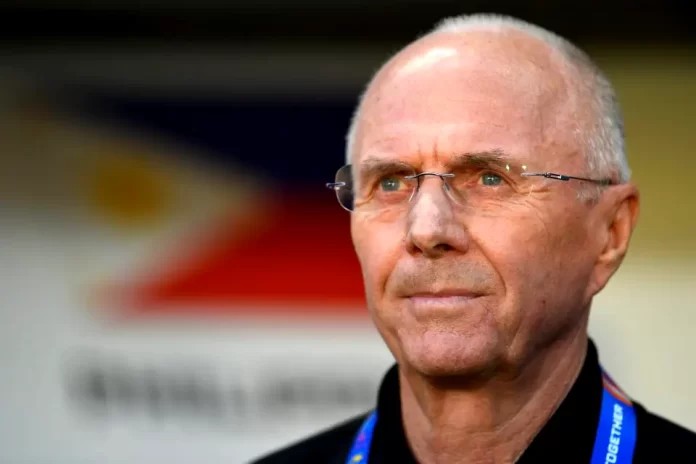 Sven Goran Eriksson has accused Nigerian football officials of asking to take half of his salary before giving him the job of managing the Super Eagles.

The Swedish football coach who has managed top sides, both club and country, said he was in the race to lead Nigeria to the first World Cup on African soil – South Africa, but his refusal to ‘play ball’ was the major reason why he missed the opportunity.

“After Nigeria lost the semi-final of the Africa Cup of Nations, the Nigerian FA had sacked the team coach, despite just four months remaining before the World Cup, in order to bring in a European replacement. Like many other African countries, Nigeria did not trust the domestic coaches

“I flew to Abuja, the Nigerian capital, to meet the Nigerian FA and, I thought, negotiate the job as Nigeria manager. I knew the Nigerians had also shown interest in the coach of the Egyptian national team, but I assumed the job was mine if I wanted it. I should not have made that assumption.

“We met at the Hilton Hotel in Abuja. In the meeting room, perhaps ten people were sitting, as if on a panel, behind a table. Right away, they started asking stupid questions.

”After the meeting in Abuja, they told me that half of my salary will be deposited in a special bank which I rejected and that was why I was not given the job.” He wrote in book titled my story.

Lars Lagerback would later take the job and lead Nigeria to the World Cup where the team crashed out in the group stage.

Eriksson was in charge of Ivory Coast at South Africa 2010. 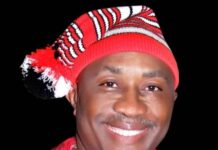 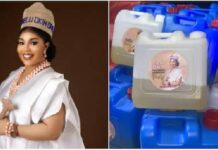 WE DIDN’T SAY ANAMBRA INTERNATIONAL AIRPORT IS UNDER THREAT —-POLICE