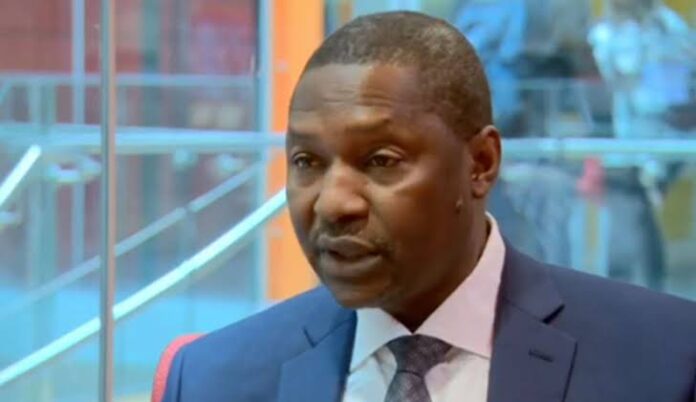 The Attorney General of the Federation and Minister of Justice, Abubakar Malami, has said that the Federal Government has so far recovered $1b Looted Funds since 2015  when the President Muhammadu Buhari’s administration commenced.

Malami spoke while briefing State House Correspondents on the decisions of the Federal Executive Council meeting presided over by President Buhari at the Presidential Villa, Abuja on Wednesday.

The Attorney General said that recovered loot was deployed to the various sectors of the economy including poverty alleviation.

Malami who also spoke on the repeated allegations of budget padding described it as worrisome, and expressed disappointments with Ministries, Departments and Agencies involved in it.

He said that the government will adopt the necessary measures to address it.

Major ministries such as Defence, Health and Humanitarian Affairs, Disaster Management, and Social Development, have been linked to budget padding to the tune of hundreds of billions of Naira.

The Humanitarian Affairs Minister, Sadiya Farouq, raised the alarm that  the Minister of Finance, Zainab Ahmed, added N206bn to the ministry’s budget.

She made the damning revelation while appearing before the Senate Committee on Special Duties on Monday to defend the 2023 budget.

The Minister claimed that she was shocked to see a heavily padded 2022 budget of her ministry when her request for some projects for the North East Development Commission and the National Social Safety Net Project in the 2022 budget were not released.

Similarly, the Minister of Defence, Maj. Gen Bashir Magashi (rted) also told the Senate that the Minister of Finance inserted a total of N11 billion into the Defence  budget for 2023.

His Health counterpart, Dr. Osagie Ehanire, made similar accusations against the Finance Minister.

Malami said, “Which ever way one looks at it, budget padding is bad, because if you budget N5 billion for road and N3 billion of that fund is diverted, it means government has lost that money and it will take a longer period to complete the project.

“The Government is concerned and will do what is necessary to address the issue.”

Malami said that FEC approved validation extension of the Anti-corruption Strategy Document 2022 to 2026, a new policy which resulted from cooperation amongst justices, to strengthen anti-graft fight in the country.

Breaking: Buhari Gives May 16, Deadline To Ministers with Political ambition to Resign

Journey to reclaim Ihiala federal constituency is no retreat, no surrender... 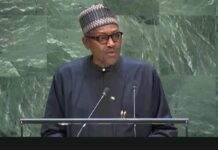 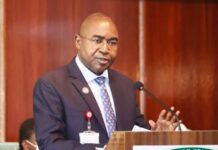 2023: MARWA RECOMMENDS DRUG TEST AS PART OF SCREENING FOR ASPIRANTS 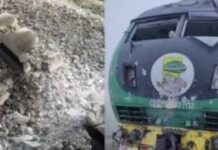 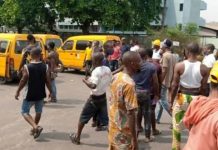 INEC CLOSES OFFICE IN FOUR LGAs OVER INSECURITY IN ANAMBRA