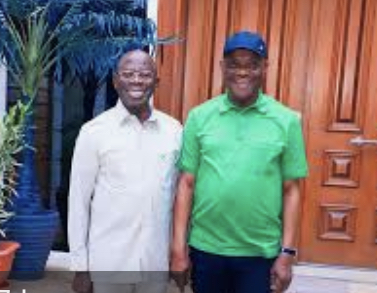 Gov. Nyesom Wike of Rivers state on Wednesday apologised to a former National Chairman of the All Progressives Congress (APC), Adams Oshiomhole, saying he regretted working for the re-election of Gov. Godwin Obaseki of Edo state in September 2020.

Wike tendered the apology to Oshiomhole at the inauguration of the Rumuepirikom Flyover in the Obio-Akpor Local Government Area of the state which Oshiomhole commissioned.

“We are now friends, let bygones be bygones,” Wike told a smiling Oshiomhole.

Oshiomhole, who was Edo governor between 2008 and 2016, handed over to Obaseki who was then a member of the APC.

The two men, however, fell apart due to intra-party squabbles and Obaseki couldn’t secure APC ticket to return to office in 2020.

He lost the ticket of the ruling party  to Osagie Ize-Iyamu.

Obaseki moved to the Peoples Democratic Party (PDP) and consulted with Wike.

He embarked on repeated journeys to Port Harcourt, Rivers State.

He subsequently got the PDP governorship ticket and defeated Ize-Iyamu who was backed by Oshiomhole and other APC stalwarts including former Lagos State governor, Bola Tinubu and President Muhammadu Buhari.

In March,  Obaseki, launched a scathing attack on his Rivers State counterpart, Wike, over his (Wike’s)  recent attack on Philip Shuaibu, (Edo Deputy Gov) for warning that there is an alternative to the PDP.

Obaseki said that if Wike was somebody who shows respect to his fellow governors, it should have occurred to him to contact him first rather than the “unwarranted public onslaught’ on his deputy Governor.

Shuaibu was speaking on the crisis rocking the Edo State chapter of the PDP on issues involving the proper integration of those who crossed over from the All Progressives Congress with Obaseki and others.

Of late, Obaseki and Wike have been at loggerheads amid a crisis rocking the PDP as the former backed PDP presidential candidate, Atiku Abubakar whilst Wike continued to demand the resignation of Iyorchia Ayu as a precondition to support Atiku’s presidential ambition for 2023.

Police Arrest Kidnap kingpin After 7 Years Of Manhunt in Anambra 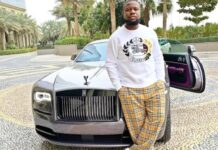 How Hushpuppi landed in trouble, by Mompha 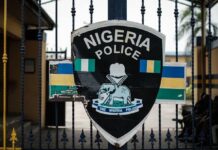 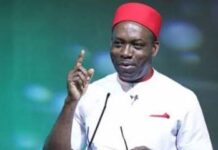 Gear Up, We have War to Fight, Work to  Do – Soludo 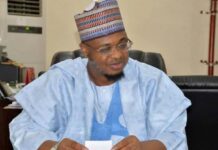 ASUU To Sanction FUTO For Illegal Award of Professorship To Pantami...

How Bayelsa Commissioner for Trade and Commerce was Kidnapped