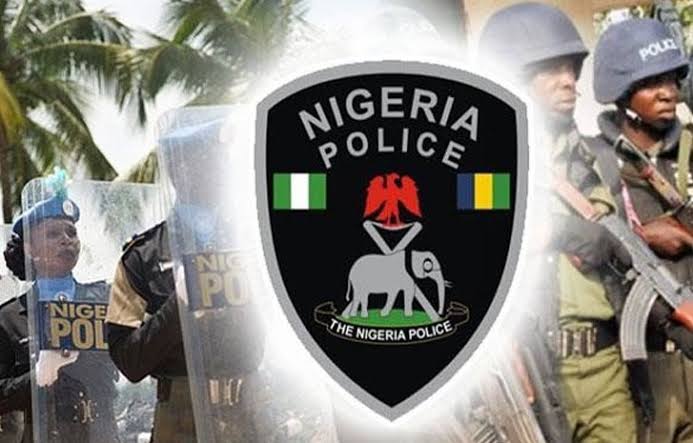 The Spokesperson, of the State Police Command, Mr Chidi Nwabuzor, a Superintendent of Police, said five of the suspects were arrested in Benin while the last was picked up  in Oyo State.

According to him, those arrested are “Okechukwu Joseph 32, Prince Efe,  Faith Effiong 22, Oliver Gozie, 26, David Richard Ughotevbe 20 and Azeez Adio 20

He said that the Command Anti-Kidnapping and Cyber Crime Unit swung into action to arrest the suspect following a complaint by one Owoyemi Oviosu who was robbed by the gang.

The statement reads, “On the 17/06/2022 the Command Anti-Kidnapping and Cyber Crime Unit received a complaint from Mrs. Omoyemi Oviosu, that on 06/05/2022 at about 02:00hrs unknown robbers broke into her house at No 50 Okunseri Street, off Dumez Road, Benin City and stole her smart phone and other valuables, that the next day the robbers withdrew N400, 000 from her Access Bank account.

“Immediately, the operatives of the unit swung into action using technical intelligence, arrested a total of six suspects, one in Oyo State and five in Edo.

“The suspects made statements and confessed to being members of the criminal syndicate that rob phones, valuables, hack into bank accounts and steal unsuspected victims money.

“They will soon be charged to court after investigation,” the statement added.

TRAVEL ADVISORY: WE WON’T BE STAMPEDED BY US  – FG

SSA Demands Apology From Minister Over Comments on Flood Disaster in... 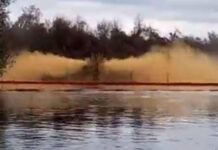 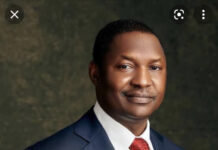 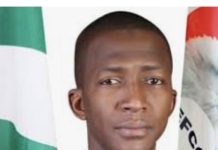 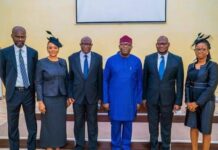 Police Arrest Kidnap kingpin After 7 Years Of Manhunt in Anambra