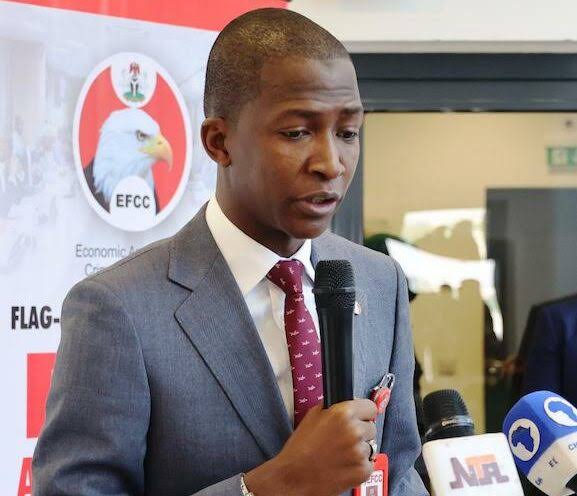 A High Court of the Federal High Court, Maitama, Abuja, on Monday convicted the Chairman of the Economic and Financial Crimes Commission (EFCC) Abdulrasheed Bawa for contempt of court.

The EFCC Chairman was convicted in connection with the failure of the Commission to obey a court order issued on November 21, 2018.

“Having continued wilfully in disobedience to the order of this court, he should be committed to prison at Kuje Correctional Centre for his disobedience, and continued disobedience of the said order of court made on November 21st, 2018, until he purges himself of the contempt.”

The court had granted an order for the EFCC to return the Range Rover and N40 million to thebdefendant, a former Director of Operations at the Nigerian Air Force (NAF), Air Vice Marshal (AVM) Rufus Adeniyi Ojuawo.

Ojuawo was arraigned on a two-count charge before Justice Muawiyah Baba Idris of the High Court of the FCT in Nyanya in 2016 for allegedly receiving N40 million and a Range Rover Sport (Supercharged) from one Hima Aboubakar of Societe D’Equipment Internationaux Nigeria Limited.

Ojuawo’s Counsel , Mr. R.N. Ojabo, had drawn the attention of the court to the fact that the EFCC had not complied with the order.

APOSTLE SULEIMAN SPEAKS ON DEADLY ATTACK ON HIS COVOY

Coalition Organizes One Million March across 36 states, FCT for Peter...

2023: MUSLIM-MUSLIM TICKET A PRODUCT OF CALCULATION FOR ELECTORAL VICTORY, NOT... 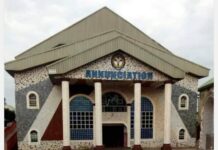 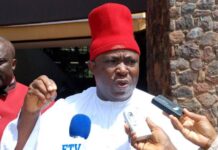 Umeh Breaks Silence on Call to Run for Senate 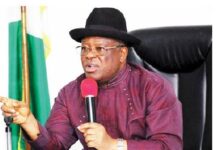 I’M NOT WORRIED ABOUT JUDGEMENT  SACKING ME —GOV. UMAHI… 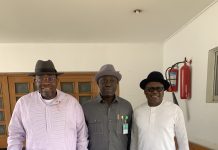