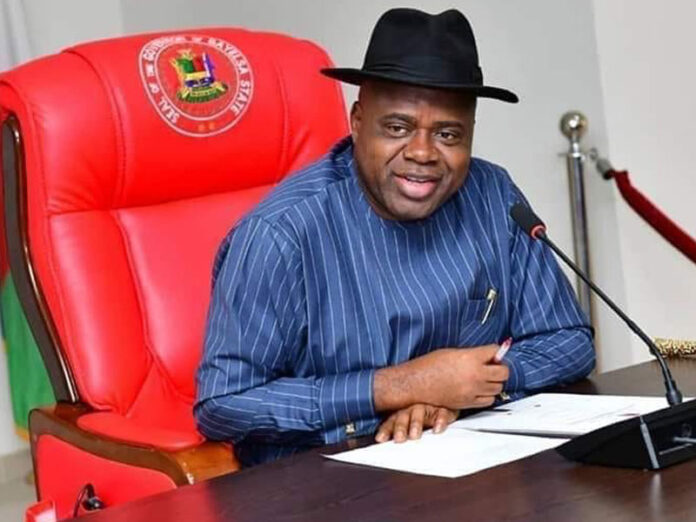 Fears of impending flood has gripped the residents of Bayelsa state following the alarming rising level of water across the local government areas of the state.

Residents are now living in fear following the listing of Bayelsa as one of the states likely to be affected by the opening of Ladgo Dam in Cameroun by the Nigeria Meteorological Agency ( NIMET).

Also, the damaging effect of the 2012 flooding when lives and property worth millions of naira were lost to the incident is still fresh.

Our correspondent, on a fact finding mission discovered that places like Agudama, Akenfa, Akenpai, Kaiama, Sagbama and others are already being threatened by the impending flooding.

This development, as observed has forced cassava farmers in the neighbourhood to embark on premature harvesting of farm produce.

It was also gathered that some residents in the likely to be affected areas have started relocating the families and relations to avoid being trapped by the  impending disaster.

When contacted, the Director General of New Media, Dr. Kola Oredipe has assured residents of safety of their lives and property.

According to him, the Prosperity administration has commenced the clearing of drainages for free fllow of water into designated canals in the state capital

He added that government is working in collaboration with relevant agencies to mitigate the effects of the impending flooding as alerted by the NIMET.

Oredipe said the present administration is much concerned about the wellbeing of the citizenry hence why substantial amount is voted for infrastructure.

He said the ongoing Yenagoa-Oporoma road project when completed would ease the movement of travelers as well put an end end to carnage on waterways. 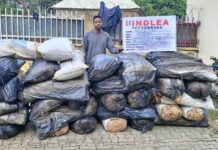 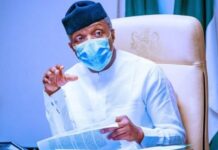 REFUNDED MONEY BY NWC MEMBERS NOT FOR BRIBE -PDP 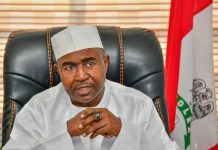 CLARK DISAGREES WITH BUHARI ON PEACE IN THE NIGER DELTA ….WARNS...