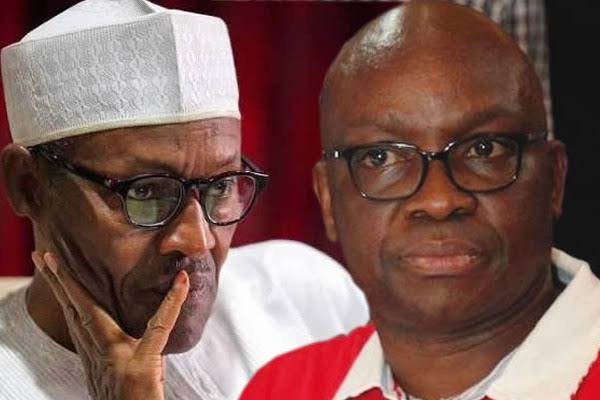 Fayose, who stated this in a string of tweets on Friday, was reacting to the foreign capital flow into Nigeria which plummeted by more than half in 2020 to $9.68bn, its lowest level in four years.

The PUNCH had reported that the National Bureau of Statistics, in its capital importation report for the fourth quarter and full-year 2020, said the total value of capital importation into the country fell by 59.65 per cent or $14.3bn last year from $23.99bn in 2019.

Reacting, Fayose said the decline in foreign capital flow is an evidence of how the Buhari regime has ‘killed’ Nigeria.

The governor wrote, “Just read that our country’s foreign capital inflow sunk to $9.68bn, its lowest in four years. That’s according to the National Bureau of Statistics.

“This is another evidence that Buhari has killed Nigeria. Economy, security and the unity of Nigeria are in trouble now.

“50 years after Buhari, this country may not recover from these economic (and) security woes. Worse still, there is hatred amongst various ethnicities.”

“Isn’t it time for leaders of thought in this country to look beyond politics and speak up to save Nigeria from going down permanently?” he asked.

President Buhari To Meet Tinubu, Akande, Oyegun, Others At Villa

Oyo Kingmakers Shortlist 10 Out of 65 Aspirants for Vacant Alaafin... 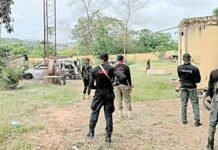 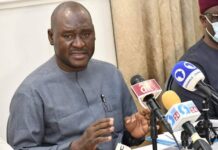 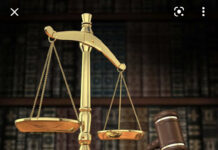 Court Orders Arrest of Rev Father Over Assault On Woman, Others... 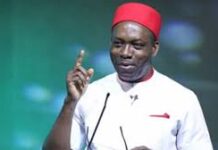 Ex-ANSAA Boss Calls For Support For Gov Soludo To Flush Out...