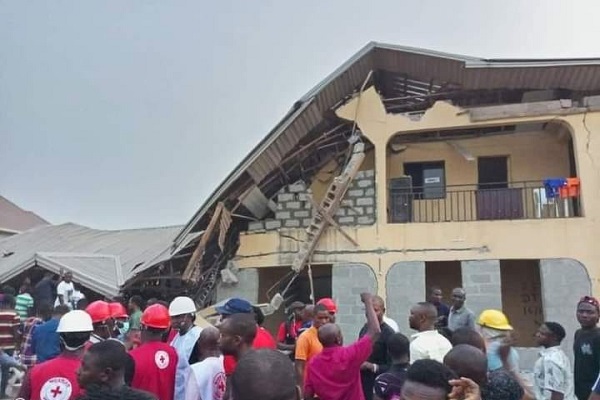 The Governor of Delta State, Dr. Ifeanyi Okowa, has constituted a panel to investigate the cause of the collapsed building of the Salvation Ministry, Asaba, the state capital.

Okowa also directed the immediate suspension of the processing of approval plans for building for Core Area II until the panel concludes its assignment.

The Governor expressed shock and grief at the collapsed building which claimed the lives of some worshippers, in a statement by the Secretary to the State Government, Chief Patrick Ukah, on Wednesday.

An Assistant Director, Office of the Secretary to the State Government, Barr. Igho Eduvie, is secretary of the panel.

The panel which has two weeks to conclude its assignment is mandated to find out the number and identity of the deceased and the injured in the building and the immediate and remote causes of the collapse,

The panel is also saddled with the responsibility to look into “the scope and adequacy of current legislation, regulations, policies, and processes concerning the safety of buildings for public use;

“whether such legislation, regulations, policies and processes were complied with in the case of the affected building and identify any person or institution culpable in that regard.

“The scope and adequacy of current legislation, regulations, policies and processes concerning the emergency management response to the collapse of the building.”

The Anazia Panel is also expected to come up with “any measures necessary or desirable to prevent or minimise the collapse of buildings in Delta state; and any other matters arising out of, or relating to, the foregoing that come to the Panel’s notice during its inquiries.”

2023: I HAVE NOT TAKEN DECISION TO RUN FOR PRESIDENCY -EMEFIELE 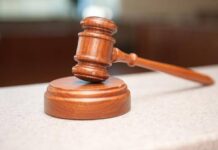 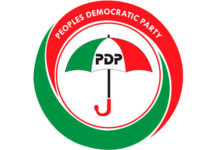 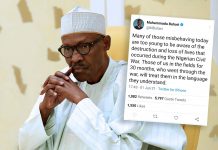 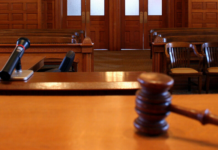