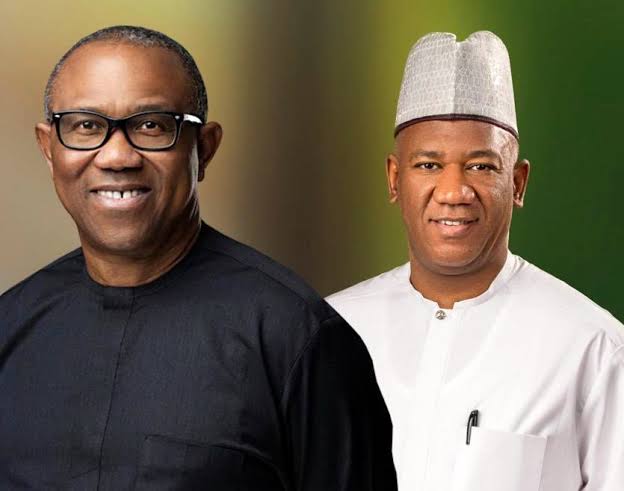 The Obi-Datti Campaign Organisation has raised the alarm against alleged sabotage of the ongoing collection of PVCs in Lagos and other parts of the country.

The Obi-Datti Media Office said in a statement on Wednesday that it has information that the ongoing biter collection exercise was not going on smoothly across the country.

The Media Office alleged that prospective voters were being frustrated from collecting their cards with all manner of excuses.

It further alleged that officials of the Independent National Electoral Commission were being induced with money to disrupt the collection process.

The office urged President Muhammadu Buhari and the Chairman of INEC to give the requisite attention to pre-election issues ahead of the 2023 elections.

The statement noted that concentrating on the Election Day while the actual rigging was taking place before the election would rubbish the good intentions of the President and the commission.

The full statement, with the title ‘Obi-Datti warns against sabotaging PVC collection’ reads, “Reports reaching Obi-Datti Media Office show that the collection of PVC is not going smoothly in some centers across the country.

“Our attention was drawn in particular to Lagos State where in some identified areas prospective voters wishing to collect their voters’ cards are being frustrated with all kinds of excuses disrupting the PVC collection.

“We are also aware of the large inducement to some personnel of the Independent National Electoral Commission, INEC in Lagos to lure them into the dubious, nefarious act.

“When we recently charged President Muhammedu Buhari and the INEC Chairman Prof Mahmoud Yakubu to walk their talk of their promise to conduct free and fair elections in 2023, we expect that they should be concerned about all pre-Election Day activities.

“Concentrating only on Election Day activities while the major rigging is taking place ahead of the election is counter productive and will defeat all the good intentions of the President and the commission.

“There should be no preferential treatment of any area or individuals as being reported in Lagos state and where such exist should discontinue immediately and affected commission officials seriously reprimanded.

“Obi-Datti Media Office expects the Commission even before now to have drummed  it into the ears of their staff, the critical importance of this election to the survival of the country and the need to make their patriotic contributions at their various levels by religiously playing by the rules in all they do before , during and after the election.

“Also of curious interest to the Obi-Datti group is the large number of underaged voters registered by INEC officials  and to demand that those Commission personnel involved in this should be identified, isolated and prosecuted as electoral offenders.

“Obi-Datti Media Office is privy to credible intelligence  that some politicians and political parties aware that the BVAS voting arrangement may be difficult to manipulate have resolved to start the election maneuvering from the stage of PVC registration and collection.

“We therefore call on INEC and relevant security agencies to see any move to undermine the electoral process as a huge crime against the state and should be so treated.

“We finally urge all Nigerians particularly the Obidient family to remain resolute and ensure they resist any anti democratic moves against free, fair and credible elections in 2023. Taking back Nigeria is an inevitable duty for all patriotic citizens.”

Do Not Return To South East Without Kanu – IPOB Warns... 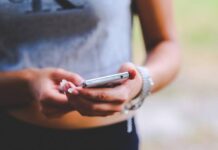 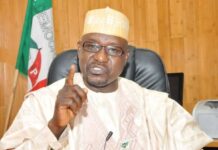 One Year After, Police Arrest Suspected Killer Of Ahmed Gulak 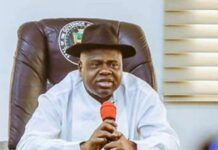 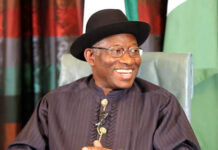 2023: Elect a President Who Will Promote National Unity – Jonathan...